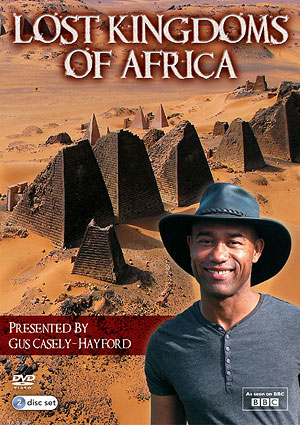 It is easy to think of Islamic North Africa as Arab rather than African, but the land that is now Morocco once lay at the centre of a vast African kingdom that stretched from northern Spain to the heart of West Africa. It was created by African Amazigh (or Berbers) and ruled for centuries by two dynasties that created tremendous wealth, commissioned fabulous architecture and promoted sophisticated ideas. But Dr Casely-Hayford reveals how the very forces that forged the kingdom ultimately helped to destroy its indigenous African identity.