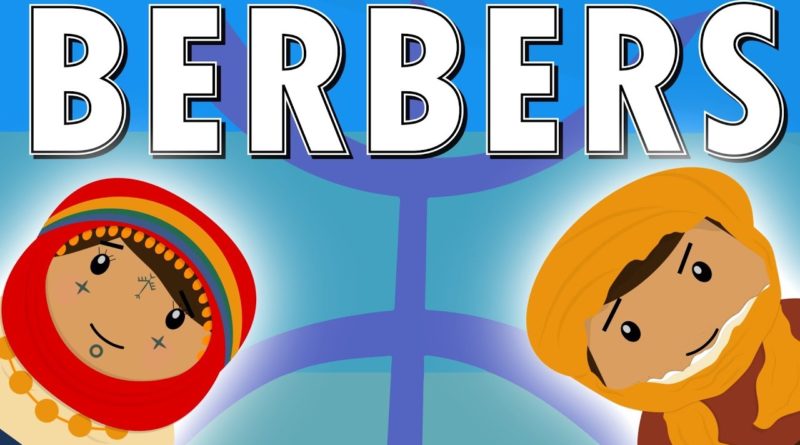 In June 2019, an Algeria banned protestors from waving the Amazigh flag. Stating it was an assault on Algeria’s Arab identity. Why? Because the Amazigh are the indigenous people that have occupied North Africa since…well pretty much forever. Fuelled by couscous these famous merchant nomads once linked the Mediterranean World with Sub-Saharan Africa. Fought against Roman, Arab, and French empires and now battle for recognition in their own countries. They call themselves Amazigh; we know them as the Berbers of North Africa.